This is a selection of our recent, and older, news. Both what we have to say and what others have said. 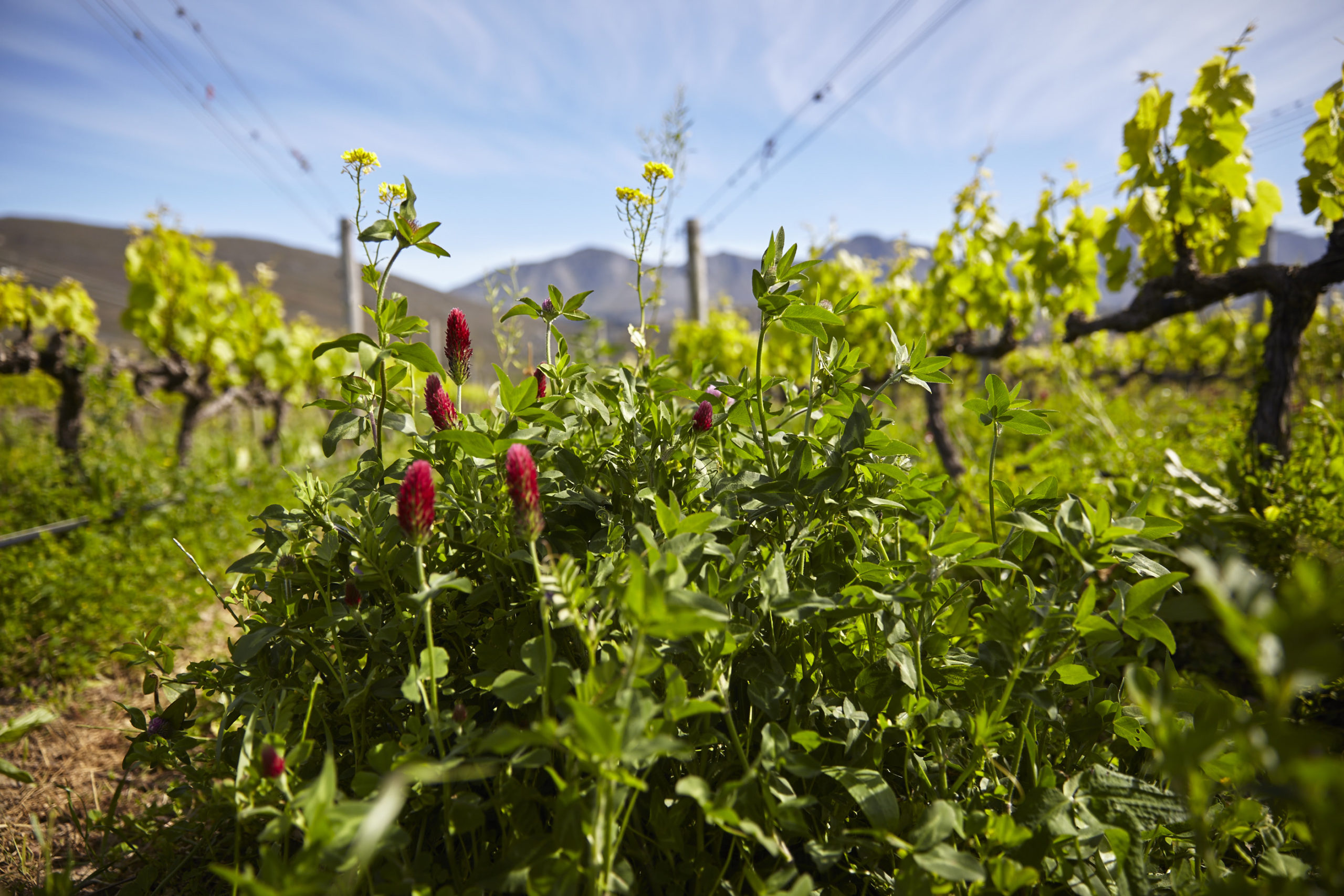 2017 was back to our usual timing after a particularly early 2015 and 2016. As for 2015 and 2016 however, the duration of harvest was short, with all grapes coming in prior to the end of February – having begun the harvest in the first week of February.

Based on average maximum temperatures for the crucial months of Dec, Jan, Feb, March, 2017 was a warm harvest – 0.53 centigrade above our long-term average of 25 centigrade. December was warmer, January cooler and February warmer than average.

Rainfall for these crucial months was only 10mm below our long-term average, so conditions could not be described a particularly dry. The rain which fell was in more regular very small amounts however, raising humidity and creating botrytis pressure. Our organic use of “good” Trichoderma funguses to attack botrytis was fortunately highly effective and we experienced no detrimental effect on what turned out to be exceptional grape quality. Our yields (already tiny) were generally a little down on 2015 and 2016.

The standout feature of 2017 was achieving phenolic ripeness at unusually low alcohol – a highly desirable situation – and uncommon for South Africa. In addition, we had beautifully high acidities and low pH’s. Unexpected given the above average maximums for the year.

Altogether 2017 was an excellent vintage for us, with pure, fine, particularly classic, elegant wines with marked minerality.